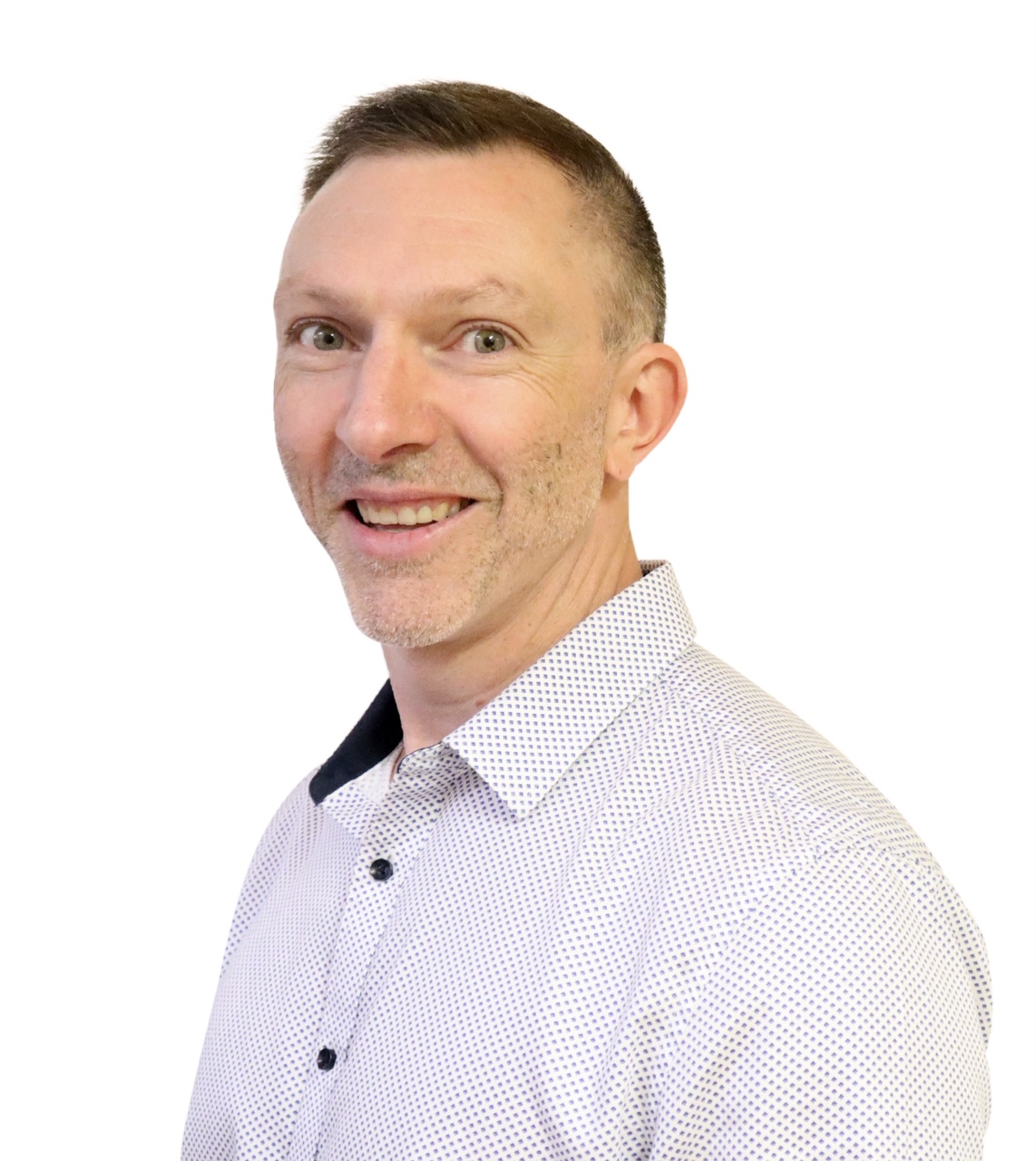 As a young child, I spent a lot of time in the saddle riding bikes
In my late teens I took up mountain bike racing and suffered multiple falls. The accumulated accidents placed significant pressure on my lower back causing disc damage and nervous system interference. During my early 20’s the pain worsened and interfered with my work and quality of life. I could not spend a lot of time on my feet before I suffered excruciating lower back pain. It was difficult to understand why someone of my age would be in so much pain. I thought that back pain was only for geriatrics and not for young, fit people like myself. I had to take a couple of weeks off work at a time, every time the pain became debilitating. I often had to use crutches so that I could at least get out and about. After trying drugs, massage, and other modalities. I did not experience any sustainable relief.

It was suggested I try Chiropractic

Occasionally I had been to a Chiropractor in the past, but was still sceptical as I did not think that the few adjustments received had done a whole lot for me. With some convincing, I decided to give Chiropractic another chance. The Chiropractor that I went to took my X-rays onsite and educated me about how much damage was present and what may be done to help. The Chiropractor suggested a course of intensive Chiropractic Care over a few months. To begin with I was not keen on the recommended amount of visits that would be needed, nor the costs involved, but I was in a lot of pain.  My options were more drugs or eventually surgery which would have been in the tens of thousands. I decided to begin some regular Chiropractic Care. Within a short period of time there was a gradual loss of back pain. As the pain decreased, my range of motion through my lower back improved. After keeping up with the regular care recommended by the Chiropractor, my energy seemed to increase and so too did my strength and quality of life. Once again I was able to enjoy my riding!!

I was fascinated with my Improvements in Health

I did not mention to the Chiropractor that I also suffered from headaches on a regular basis. These too disappeared with my lower back pain. Amazed with the improvement in my health, I thought it may be possible for me to change career paths, go to university for five years, become a qualified Chiropractor and help others achieve similar outcomes. Chiropractic then became my vocation! I am proud to be part of the Browns Plains Chiropractic team and love witnessing changes in people’s lives every day; I could not imagine doing anything else.